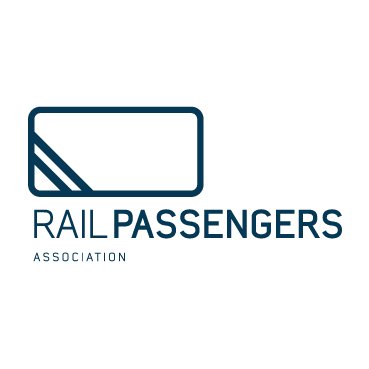 In March 2017, U.S. President Trump proposed a federal budget that would have eliminated long distance passenger rail service in 220 cities and towns in 23 states. The Rail Passengers Association (RPA), based in Washington, D.C., called on Xenophon to develop a public affairs campaign to influence Congress to prevent this catastrophic blow to the nation’s transportation system.

The grassroots “Rally For Trains” campaign educated and motivated RPA members and like-minded voters to speak directly to their elected representatives in favor of trains. It used proactive media relations outreach to secure influential coverage in prominent local and national media outlets. The campaign pointed supporters to a new website that Xenophon designed and built. Xenophon used RPA’s social media channels to echo and amplify the association’s voice. Paid media further helped support the website and expand the reach of the social media.

All of this surrounded key members of Congress in advance of meetings with RPA’s lobbyists and conditioned the landscape for elected officials to make educated and informed decisions about public policy.

On the weekend of June 23, Xenophon helped RPA organize the “Rally For Trains,” a series of rallies primarily in cities and towns that would lose train service if the proposed White House budget were passed. With only weeks to plan, the events were to include press conferences and visual displays of support for passenger rail. Local RPA volunteers were recruited to host the events in partnerships with their local mayors, public officials and other like-minded advocates.

To help these inexperienced volunteers plan and host their local rally, Xenophon created an “Event-in-a-box,” that included step-by-step instructions. The kit explained everything volunteers needed to know, from what to say to who to invite. It even included pre-printed collateral materials, such as posters, flyers and advertisements that made the rallies as turn-key as possible.

The central point of information was to be a website Xenophon designed and built at www.townswithouttrains.com. The website served multiple purposes including: a volunteer recruitment tool, a source of information, and a means for advocates to take action. As such, it featured three, simple action buttons: Host a Rally, Attend a Rally, and Contact Congress.

Xenophon also produced and distributed an animated, issue video that crystallized the key message into a 20-second capsule. We also commissioned an economic report, “Dismantaling A National Transportation Network,” that studied the effect of trains on America. That data became proof points to support the case for passenger rail.

Xenophon further used sponsored posts on Twitter and Facebook to highlight the animated video and other ads and content. We also made a significant, geo‐target, display advertising buy into critical states and districts to both educate and spur direct contacts to Capitol Hill. 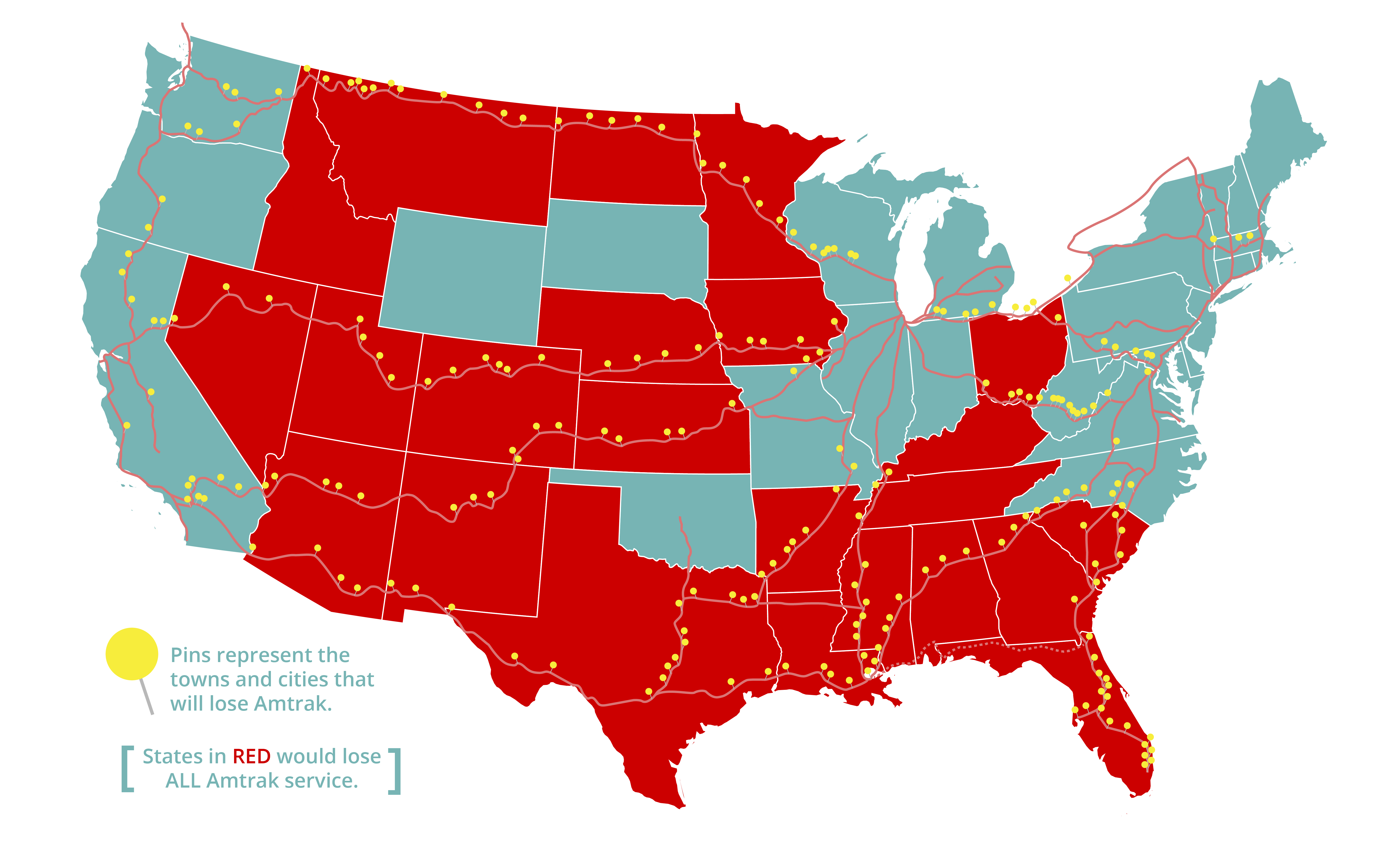 Whereas the White House proposed eliminating funding in March 2017, the House of Representatives passed a FY 2018 appropriation in July that boosted spending by $360 million over then-current level of nearly $1.1 billion. The Senate followed up on that a week later by increasing the approved total for Amtrak even further to more than $1.6 billion. The fight for a long-term funding solution continues, but now with overwhelming bi-cameral, bi-partisan support for trains in Congress.

The communications campaign resulted in: