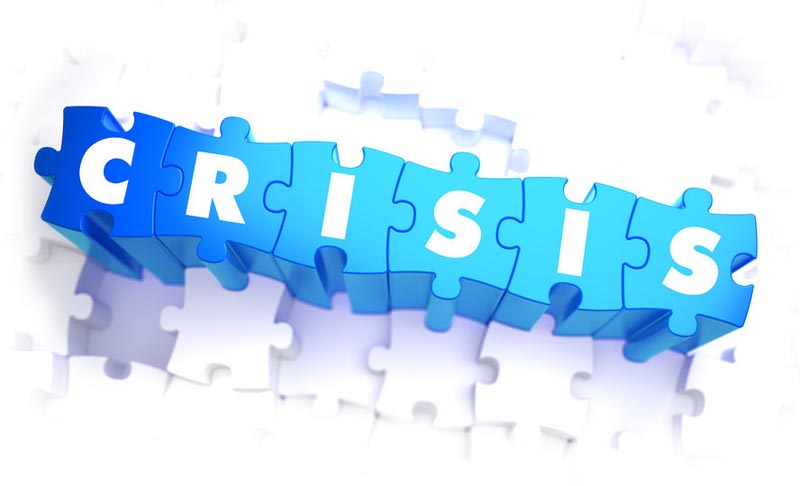 Just as social media has changed everything about communications and marketing, it’s taken the practice of crisis management to new heights. The immediacy of channels such as Twitter, Facebook, Instagram and others make managing a crisis even more difficult, particularly when the groundswell of public commentary on the issue and the response – or lack thereof – builds by the minute.

Having managed crisis communications programs for highly visible institutions and organizations across the US, our team has identified our top five things to know about managing a crisis on social media:

1) Maintain control of your company’s social channels: Managing a sensitive situation on social media starts way before the crisis hits. Your internal communications team needs to keep (and regularly update) a list of your organization’s social media accounts, passwords and who owns and has access to each. Virtually 100 percent of the clients we’ve represented have numerous “rogue” social media accounts – those started by a well-intentioned employee who has left the company (leaving the internal team without access to that account), or “unofficial” department pages or groups managed by an employee without the blessing of marketing.

Make it a priority to build the list of all of these channels and determine what needs to be done with each of them. Should they be taken down? Should they be merged with your primary Facebook page? And, most importantly, make sure you have access to the logins for each of them. When and if a crisis hits, you will be able to access and track them immediately.

2) Develop a rapid response team: Social media is fast moving – and you need to be, too. To effectively manage a situation that is unfolding online, there isn’t time to sit through a protracted meeting and approval process.

We know this first-hand: one client had a highly visible crisis, with extensive social media activity and national media coverage. While the internal communications team understood the need to respond in real time, the executive team did not. As the company’s response time dragged on, the community became more incensed – at the issue and the lack of response. Not only did the customers feel as though they were being neglected, but they also felt as though the company didn’t care, making the situation infinitely worse for all involved.

Take the time to make a decision at the outset (and, ideally, in a crisis management plan you already have a plan in place) about who will weigh in on social response. The executive team and legal counsel will need to have a voice in this process, of course, and they must understand how important it is to provide timely feedback.

3) Find out what’s being said and who’s saying it: Tracking hashtags associated with your crisis is an effective way to monitor the topic. But also look for the influencers who are leading the conversation. Who is being retweeted or quoted? This will give you a sense of the core group that is driving the conversation and help you determine if you should respond publicly or connect with them directly. Effective monitoring tools include: Hootsuite and Buzzsumo and, for Twitter, Tweetreach.

4) Remain consistent in messaging: Regardless of the platform, it is incredibly important to ensure that all communications are aligned with the organization’s larger social media strategy and overall messaging. The easiest and fastest way to create confusion (and a longer news cycle for yourself) is to say one thing to a reporter and another online. And remember: whatever you say online will be picked apart by followers. Resist the urge to argue or engage, otherwise social media won’t just be an element of the crisis – it will be a source.

5) Finally, learn from others’ experiences: The next time a major crisis unfolds on social media, follow along. Analyze who’s saying what, where and when. Do you think that organization is handling it well? What are people saying about their response? Watching someone else’s crisis from a distance will help you think about it in an objective way so you can learn and consider what works. And, hopefully, you’ll never need to use that perspective during a crisis of your own.