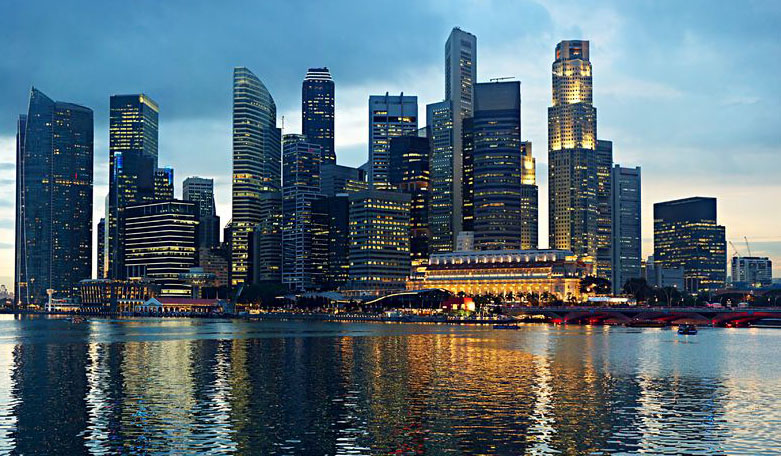 The Peace Summit between President Donald Trump of USA and Chairman Kim Jong Un of the Democratic People’s Republic of Korea held at The Capella Hotel on Sentosa Island concluded on 12 June. The historic meeting was considered a success, as both parties agreed to meet further to work out the details for a permanent peace and secure solution for the Korean Peninsula. PR-wise, who gained the most?

President Trump consolidated his reputation as a great deal maker, surpassing all other US Presidents in his ability to bring Chairman Kim to the negotiation table. His achievement will temporarily shift the media’s focus and attention away from his litany of legal and constitutional issues which had plagued him for the past year. Undoubtedly, it will boost his chances of getting re-elected as President in 2020. And in some quarters, the possibility of a shot at being nominated for the Nobel Peace prize.

Chairman Kim is sending a strong message to his people that he will surpass the achievements of his father and grandfather, who are hero-worshipped unreservedly. To do that he needs to make his country an economic success, or at least on par with its South Korea counterpart. To make it happen, he first needs to get the trade sanctions currently imposed to be lifted as part of the peace deal. He has shown that his age is no handicap and that as a young capable leader he can hold his own in a first time meeting with arguably the most powerful man in the world.

It was reported that Singapore spent US$15 million for the summit, most of it on security measures. Asked by the media, whether it was worth spending this amount, Prime Minister Lee Hsien Loong said: “It gives us publicity. I think if you calculate the price of everything in this world, you would miss out on the really important things.”

It’s hard to quantify but during the run-up and the event proper, the name Singapore was mentioned in countless media reports (filed by more than 2,500 journalists) all over the world. The Singapore Brand was further enhanced as Singapore demonstrated that it could organize and successfully execute an epic meeting of this scale and stature despite being given very little notice.

For the Singapore Tourism Board, the successful staging of the Summit re-enforces the status of Singapore as the top choice for the MICE (meetings, incentive, conventions and exhibitions) destination, according to the Union of International Association. Images of the Singapore skyline and a host of tourist attractions were featured in many media stories. And STB did not have to pay a cent for the massive publicity. Will more tourists come as a result of all this mega exposure, only time will tell…

Finally, the other beneficiaries are the three five-star hotels —- The Capella on Sentosa Island, where the summit was held; Shangri-La Hotel where President Trump and his entourage stayed and St Regis which hosted Chairman Kim and his delegation. I dare say future visitors to Singapore will pay a visit to them or even stay there out of curiosity.

*This blog was written from the viewpoint of Singapore PRGN Member, Yap Boh Tiong. Yap Boh is the owner of Mileage Communications. All views are his own and do not reflect opinions of the entire global network of PRGN.