In public relations, we’re always working hard for our clients to get them noticed on lists that decry “The Top This” or “Best Of That.” And yet, like the proverbial shoemaker’s kids, we might not always do it so well for ourselves.

What’s a great PR agency (or any business) to do? Well, here are four easy tips to help you get you started:

Following these four easy steps can help your agency – or any business in general – get those “shoemaker shoes” that will fit your business perfectly to be “one of the best.” 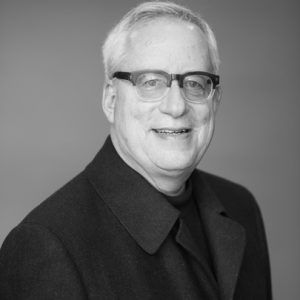