In today’s world, there’s no escaping social media – especially when it comes to crisis communications.

I can say this with authority since 99.9 percent of the crises we’ve managed in the past few years have involved one platform or another. Facebook, Twitter, Instagram, YouTube, Snapchat, Yik Yak (yes, even Yik Yak, for those of you who remember 2016). Each platform presents its own challenges, of course, but the approach to managing the situation and the response more or less stays the same.

So, what do you do? How do you manage a social media crisis? 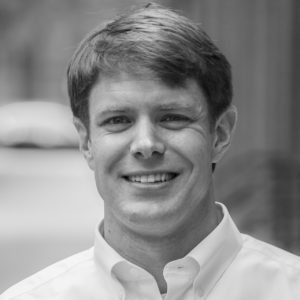 Philip Hauserman
Vice President and Director of Crisis Communications, The Castle Group
Philip Hauserman leads the Atlanta office of The Castle Group. As Director of Crisis Communications, Philip routinely works closely with education, corporate, professional services, healthcare, and non-profit clients to develop and implement strategic public relations programs that deliver timely, consistent, and concise messages to the audiences that matter most. Examples of sensitive and highly charged situations Philip has helped clients manage include discrimination, Title IX, litigation, wrongful termination, workplace violence, sexual assault, data breach, and executive misconduct, among others. He is frequently called upon by industry and professional associations and media to provide expert commentary on crisis communications, and he has led numerous workshops and panel discussions on the subject as well. A native Atlantan, Philip earned his bachelor’s degree in English from Presbyterian College in Clinton, S.C. He and his wife Ashley, a Nurse Practitioner on the Egleston campus of Children’s Healthcare of Atlanta, live in Decatur with their two children. When not working or spending time with family, you’ll find him outdoors, typically swimming, biking, or running.
All posts by Philip Hauserman
The Castle Group
PRGN profile page | Website
« Previous Post
Next Post »