UK poised to vote on relationship with Europe

Fellow PRGN’ers you may think that Trump vs. Clinton is the only show in town but we’ve got our own tussle happening next week. Variously known as Brexit or the vote to Remain/Leave Europe, the Referendum which will decide whether the UK stays in the European Union is massively vexing people. 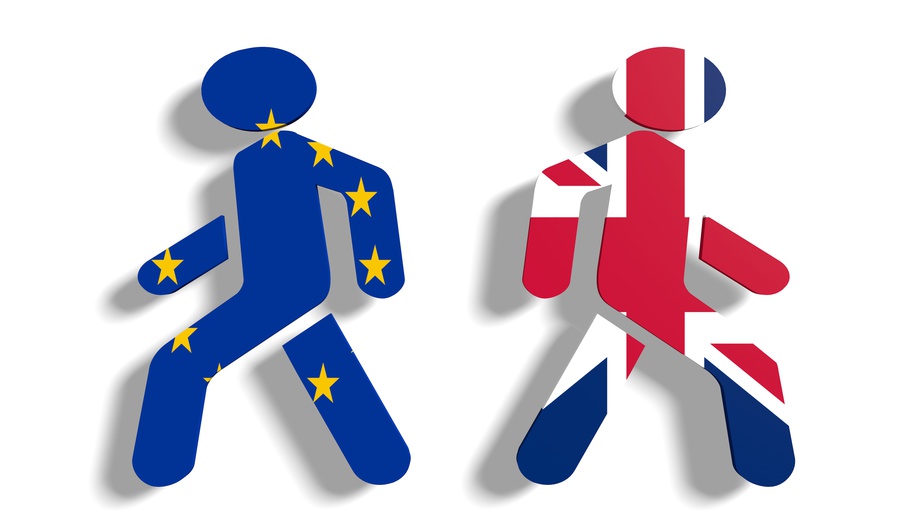 Why are we having this debate? When we joined the European Union in 1973 there was a lot of harrumphing about losing our identity and throwing in our lot with all those ‘Johnny foreigners’ 15 miles away across the English Channel. Over the years we’ve certainly had our ups and downs but gradually most of us have come to feel more like citizens of the world than little Englanders. Yes, we don’t like some the regulations that come out of the HQ in Brussels, we all hate the extra form-filling, the cost of the civil servants needed to manage our membership and a whole host of petty issues like not being able to measure our vegetables in pounds and ounces. But in the end we recognise the value of being one unified continent rather than part of a fragmented union.

Fast forward to last year when our own General Election was looming and the feeling that one of the new parties – UKIP – which was campaigning on an out vote for Europe might split the election, the Prime Minister promised, if re-elected, to hold a Referendum on the issue within his new term of office. As history will record UKIP failed dismally at the polls and only managed to secure one seat in Parliament. Unfortunately, this still meant we have to endure a vote on Europe. Which brings us to the historic event happening on our shores on 23 June, 2016.

I make no apologies for being firmly in the Remain camp. I can’t even find one reason why it would be sensible to vote otherwise. For all its faults we know what being in means, we have no idea what being out will bring. It is the equivalent of leaping off a cliff with no notion how we will land. One thing is certain if we vote out it will bring about major instability for the rest of the European Union with all countries negotiating under the threat of leaving if their wishes are not delivered. Such action in the Union can only bring significant worries about the long term stability of peace in Europe. This Referendum is not about curbing immigration, or taking back control of our legal system, it is about the potential of a new world order if we vote out that has far reaching implications, way beyond European shores.

And, the truly frightening thing is that so many people are voting blind. The politicians on both sides have failed to properly communicate the issues leaving people to vote on the basis of so little accurate information. An example of this is a young member of our team at Spider. When asked which way she was voting she said it was to leave. When we asked why, she said her boyfriend had tried to explain and she thought it had something to do with fruit! When pressed she could not elaborate. Tragically, on this basis she and many, many others will decide our fate.

When the two main UK political parties, the leader of the Trade Union movement, every foreign political head of state, the vast majority of industrialists, the armed forces, the Archbishop of Canterbury and so many more are urging us to Remain, it truly does remain to be seen if sense will prevail. Fingers crossed!

“Brexit” on Wikipedia: United Kingdom withdrawal from the European Union

Sara Pearson is CEO of Spider (a member of the PRGN)

Spider, set up by Sara Pearson as ‘The SPA Way’ in 1990, combines considerable experience and a proven track record in delivering high level, targeted and strategic media relations across broadcast, print and online.  With its in-depth understanding of the UK media, the Agency’s experts ensure the right story is provided to the right journalists at the right time.

The only PR agency in the UK to fully guarantee its levels of coverage against its fee, making campaigns entirely accountable – Spider provides reassurance in today’s uncertain economic climate.

Clients across six continents depend on the combined resources of the Public Relations Global Network (PRGN) to deliver targeted public relations campaigns in markets around the world. With revenues of more than $110 million (U.S.D.), PRGN is one of the world’s largest international public relations networks. PRGN harnesses the resources of approx. 50 independent public relations firms and more than 900 communications professionals to connect international companies and organizations with individual and culturally diverse markets globally. Visit PRGN online at www.prgn.com or on twitter at @PRGN.

6 thoughts on “It’s all about Fruit!”