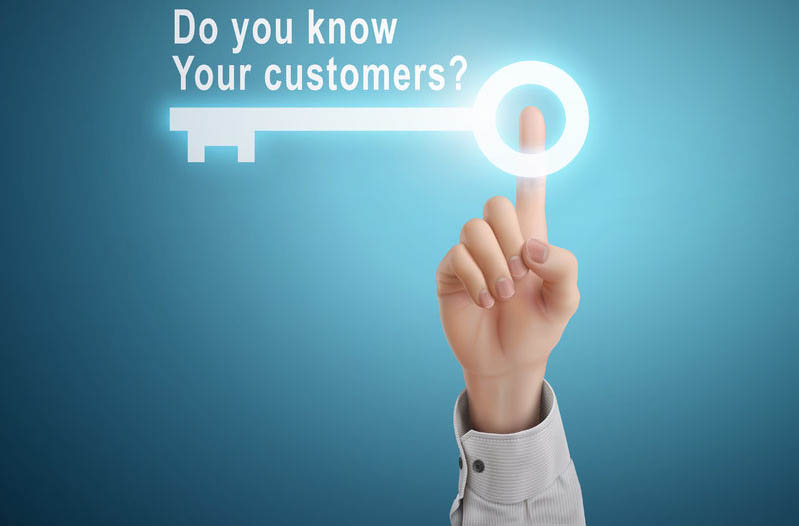 Anthropology is a science born out of two schools of thought related to how should a social scientist study a community.

One approach, widely developed by one of anthropology’s founding fathers, Bronislaw Malinowski, was the “observatory participation”. Briefly put, in order to understand a community, you should spend time inside that community and try to integrate / fit in. You can only understand how it works from within.

The other, advocated by the father of structural anthropology, Claude Lévi-Strauss, says that in order to understand how a society/community works, the researcher must stay away from the studied communities, for clear objectivity; instead, the researcher should rather find the common structure redlining across all societies, no matter how evolved or “savage” they are.

I used this introduction trying to pinpoint a mere fact – one cannot generalize about “audience”. The very idea of an interlocutor, public or individual, is so nuanced and has so many underlines that it is virtually impossible, nowadays, to extract universal truths about a public, regardless of its type. However, there are a few generic approaches that would work with most modern audiences.

Study – Read & Learn as Much as you can Before Communicating
One should always know upfront to whom they are about to address. Regardless if we refer to public speaking at a conference, defining a target audience for an advertising or PR campaign, lecturing at university or writing a paper – “to whom am I talking to” is the first and most important question. Try to learn as much as possible about that public, its interests, limitations and aspirations. Depending on the scope of your communication, your number one challenge will be to adapt your message to the type of audience you wish to address. One can only do this by studying beforehand this public.

Try to Speak Its Language
This is another golden rule in public communication. To make sure you send your message across an audience, you should speak its language. By “language” we mean all reasonable vernaculars of that audience: its tone of voice, its linguistic complexity, the depth of understanding a.s.o. Let’s say you have to promote a brand of snacks or a soap which studies have shown it is most popular with academics, household mothers and female teenagers. The budget does not allow you to send separate messaging to each of the three types of public. How to you send then a single message, effective for all three types of audience? By studying their language, the way each audience speaks, what each audience likes – and likes to hear. Then you adapt your message, using key selling points for your soap or snacks, to make sure it is understood by teenagers, resonates with a household mother’s lifestyle and puts a smile on the face of an academic.

Always Take a Look at the Bigger Picture
This is a natural sophomore to the rules above. For a communicator, attention to context, nuances and underlying messages is critical. What kind of culture is that public from? What is their dialogue and communication background? How is one supposed to address the public in that culture? If you have to deliver the same message to, say, two business communities, one from the Netherlands and one from Iran, a successful communication will depend on how much you are able to adapt the shape of your message to their dialogue culture. Be straightforward, even dry before the Dutch audience – be polite, diplomatic and contextual before the Iranian one.

Find the Common Ground With Known Audiences
This is in some sort what Lévi-Strauss did. Unless you talk to an alien civilization or you do it for the first time, you should know that most audiences have a few things in common. For example, receptivity to familiar things or the mixture between curiosity and suspicion in front of something new. A quick story: In 2015, Slovenian art-rock band Laibach was the first Western act ever to perform a concert in Pyongyang, North Korea. In face of a completely new audience, radically different from any other. Despite all censorship and the awkwardness of the moment, the event is now considered to be a success. The key to success – the set list was mostly populated with familiar tunes (traditional Korean songs and tunes from “The Sound of Music”, one of the few Western movies widely broadcast in the country).

Metaphorize Your Mission
Depending – again – on the scope of your communication and what is known about the audience, you’ll make your life (and efforts) easier if you consider your communication effort as a familiar trope. Are you going to a “battle”? Then act as such, pick your best weapons and define your offensive and defensive strategies. Are you doing “maintenance”? Then pick your tools to help that communication machine work. Are you “trekking” and boldly going where no one has gone before? Then prepare yourself to expect the unexpected and try to forecast as much as possible subsequent effects of your communication. Shortly put – be it a “battle” (with a reluctant or hostile audience, with hearts hard-to-win etc.), a maintenance work (an operational campaign or blogging/newsletters etc.) or a trip to the unknown (completely new or unfamiliar public), one should pay attention to gearing up with the most appropriate set of communication tools and skills.

Go Inside
…and do what Malinowski did! Get in touch with representatives of that public, try to talk like them, understand what they enjoy and what they don’t. If, for instance, you must deliver a series of trainings to the employees of a big company, getting to know the spirit of that professional community is a must. You don’t get that only by reading the mission and values of that company. You must go have a few lunches at the cafeteria, take a few of them out to team dinners, and interview some of the veteran employees beforehand. Understanding the “spirit” of an audience from the inside is paramount to delivering an effective message.

Peer Support
In most cases, we need/want/hope to communicate to an already known and measured audience. Be it a certain type of consumers, an eclectic community with determined common ground, a community of leaders or influencers – somebody has already been there and talked to them. Unless you’re in a position to break new grounds and do something completely new and genuine, do not shy away to ask peers about X or Y type of public. A good advice from a more seasoned veteran can only help. Of course every communicator likes to think his work is always at least innovative, if not groundbreaking. But let’s be honest – in the vast majority of cases, one does not have to reinvent the wheel just to tell something new or to tell it differently.

The list above is by no means thorough or exhaustive. But it can give a hint of the level of preparation and thinking a successful communicator should – and most probably would – invest into knowing the audience he or she wishes to reach out to.