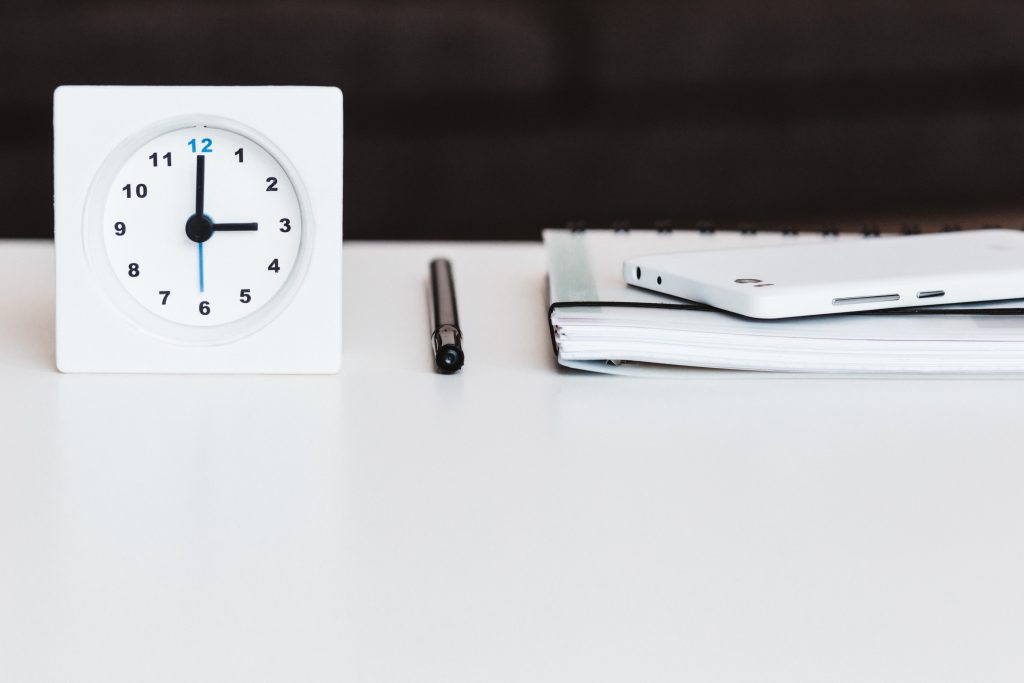 Everyone has at least one pet peeve that drives them crazy, and most people have a few. Like when I call someone and they answer the phone and say “I can’t talk right now, I will call you back.” Back in 2013, I actually wrote a blog post on this (and answering your phone while working out). Another one of my pet peeves is people not being on time. It can be for anything from a meeting to a lunch date. I am one of those people that live by the fact that if you are not early you are late. So imagine my surprise when I came across the article, Now Punctuality is Insensitive, in the New York Post.  As a brief recap, the article details diversity training at Clemson University and that “Time may be considered precise or fluid depending on the culture.” This has to do primarily with dealing with non-Americans who show up late for a meeting and that one needs to “recognize cultural differences” and “adjust accordingly.” And “Now it turns out that punctuality — or, at least, expecting it — is politically incorrect.”

Since Scott and Abbie were recently in Dallas for the semi-annual PRGN (in which HMA Public Relations is a founding member) meeting, I thought it would be appropriate to ask some of our PRGN partners from around the world what they think about punctuality and being on time.

In a business setting, how important is being on time?

Susan Evans, founder and CEO of Evans Larson Communications in Minneapolis: “It is important that our teams are on time, and yet must be flexible to whatever the clients’ needs are and their schedules. That being said, traffic delays, accidents or personal emergencies are always understandable no matter who it is.”

Stéphane Billiet, president and CEO, WE agency, Paris: “In a business meeting, you’re expected to be in time. It’s both a sign of professionalism and politeness. In France, there is a tolerance for 15 minutes and in Paris, we call this the “Parisian quarter of an hour.” This is because of two reasons: 1) you can really have a good reason to be a little late in Paris and 2) because, in the private life, politeness implies to arrive systematically 15 minutes later than the invitation to a dinner, to give a security margin to the hostess.”

Judy Kuramata, executive director, Integrate Communications, Tokyo:  “We are never late for meetings, and if you are, a phone call must be made letting them know “how late” you will be and its reason should be told. We try and arrive at least five minutes early for meetings as ‘being on time’ is rather rude.”

C.L. Conroy, APR, president, The Conroy Martinez Group, Miami: “We are based in Miami, the U.S. capital of Latin America and with all of that Latin influence, it is common for meetings to begin late, and for participants to arrive late. However, all is handled professionally and we do call when running a bit tardy. For all intents and purposes, we are on time, particularly for our clients and other business meetings. But, it is not considered very rude to be a bit late, maybe 10-15 minutes in this city. It is more expected here than in most cities perhaps.”

Dominique Biquard de Parenti, partner, Identia PR, Buenos Aires, Argentina: “In Argentina people are expected to arrive on time to meetings, although there is a 10 minutes tolerance for those who are late. Meetings don’t start sharp at the fixed time, but latecomers are regarded with criticism. If someone will arrive more than five minutes late, it is a good practice to let the organizer know. Being on time is also related to how important are the different members of the meeting. For example, if it was called by the president of the company (or of the country) everybody will be on time.”

Alessandra Malvermi, managing partner, Sound Public Relations, Milan, Italy: “Personally, I take punctuality as a serious matter, both in business and in life. Arriving on time to a meeting is the first sign of respect you can show to others. But punctuality tells much more about yourself. It reveals that you are reliable and care enough about others. In business, punctuality is a must, in my opinion. However, speaking about cross cultural etiquettes, a small delay is usually tolerated in Italy. Italian people have a multitasking approach and as a consequence, they tend to be flexible and to shift their priorities as new demands arise. If you are late for a meeting I recommend you to let your counterpart know that you are on your way. Vice versa, if you are on time, be prepared to wait a while before your Italian counterpart appears.”

What I find most interesting about the responses from our partners around the world is that even based on culture, being on time in a business setting is important.

What are your thoughts about culture and being on time?

Rachel Brockway, senior account executive at HMA Public Relations, asked our global partners for their thoughts on the importance of timeliness.