Let this sink in for a moment. Facebook launched in 2004. Twitter became a word in 2006. Instagram? 2010. In roughly the time it takes to conceive a child and see them get a drivers’ license, the innovation of social media disrupted, overwhelmed, inspired and challenged public relations professionals around the world. Both as individuals and an industry as a whole, we’ve had to completely rethink communications and our role serving clients in that new space. 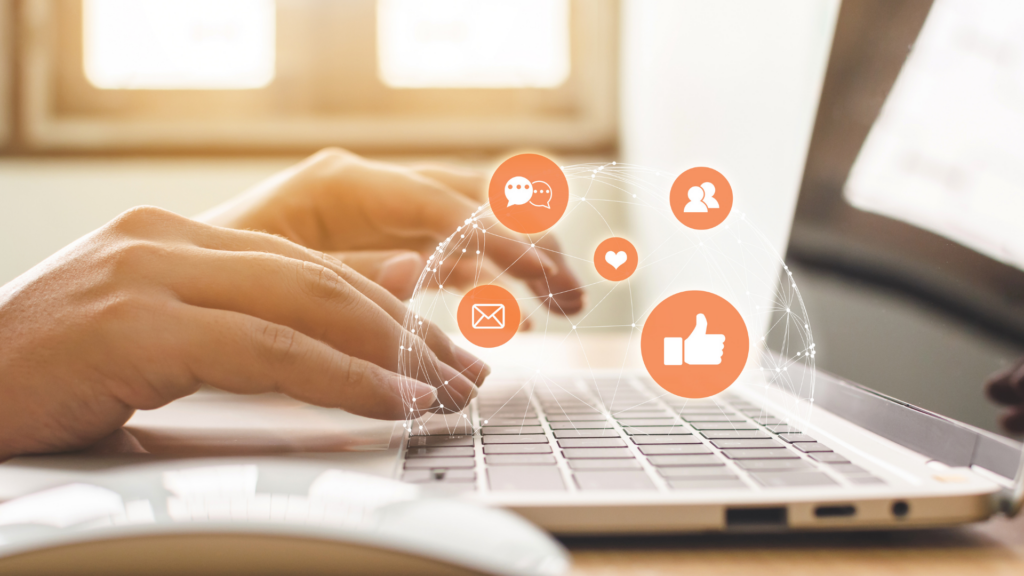 Social media and how we use it have come a long way. Just look at Facebook’s path from Ivy League university students to the ability to claim 2.7-billion monthly active users. That disruption and tidal wave of innovation is far from over, though. In so many ways, it has really only just begun and both public relations and digital marketing professionals are at the forefront. And now that we’ve finally closed the door on the dumpster fire that was 2020, the question remains as to how public relations will absorb the social sphere for the rest of this decade.

Some brands today make absolute magic on social media. That’s true for both global companies and incredibly clever small businesses. Most of them didn’t start that way and they won’t continue to thrive by repeating yesterday’s magic tomorrow.

Public relations practitioners need to constantly rethink how companies engage on social media. Influencer strategy offers a great example. It went from a polite ask for product or brand posts to the exchange of goods to high dollar contracts and legally required disclaimers today. That’s not the end of the journey, either. The goal of social media today revolves less around “followers” as it does “conversations” and for better or worse, several high profile examples in recent years have shown how a significant volume of low-profile chatter marshalled for a specific purpose can change minds, shape behaviors and engage millions of people in ways that would have been nearly impossible just a few decades ago.

Those in public relations are learning from that will explore new ways to leverage similar strategies for the brands they represent in the decade ahead.

Filling the Vacuums Left Behind by Traditional Media

Depending on who you speak with, the digital transformation of the news industry has been either kind or exceptionally cruel. While it is easier than ever before for small, agile teams of journalists to produce exceptionally high quality reporting across multiple channels, the transition continues to wreak havoc on traditional journalism business models.

As some news outlets innovate to thrive and new, digital only news platforms rocket to prominence, we see too many others dwindle and fold. Even if a company has an incredibly compelling story, it’s not uncommon to realize that there are no longer journalists or news outlets in their market telling those kinds of stories.

Enter the public relations and content marketing professional. Instead of relying on earned media alone for exposure, communications professionals increasingly leverage the evolving power of owned media. As we move through this current digital transformation, we’ll see more companies and industries creating their own branded digital publications to highlight the kind of stories they want to tell and leveraging social media as a primary channel to share that information.

Yes, a low quality smartphone video of someone’s cat acting like a… well, cat, will always possess some power over social media users. However, the growing sophistication of those users, brands and social media platforms, as well as the increasingly low level of entry for high quality digital content production, will consistently raise user expectations for the quality of the content they consume. As those social media users gravitate to higher quality content, public relations and content marketing practitioners are best suited to engineer the kinds of content they want. Many agencies already have some internal content production capacity and we’ll see that grow over the next decade, both in quality and value.

The Facebook or Twitter of tomorrow does not exist today. Public relations professionals are always on the lookout for the next best thing so they can help their companies ride that initial wave of popularity from the start. Guessing which new platforms have staying power and which ones will die on the vine continues to be the challenge, though. Still, there’s no denying that we’ve seen massive migrations away from traditional platforms like Facebook and Twitter to new platforms like Snapchat, TikTok and… enter your favorite new social media experiment here. Those migrating users also tend to be the younger, affluent and leading edge customers clients want to reach. We’re less than two decades into the social media generation and we can expect several other big waves of migration in the decade ahead.

Still Hedging Our Bets When it Comes to Social Media

Those who refuse to innovate and adapt to the new trends we see developing in social media communications will eventually fade away. That doesn’t mean social media will be the only game in town a decade from now. In fact, with renewed talk of regulation and legislative action to clamp down on the free reign that allowed Facebook and other social media platforms to soar, anyone who bets solely on social media going forward will most likely lose out.

As we continue to experiment and expand our social media practices, every public relations practitioner must continue to practice the fine art of not allowing themselves to get too distracted from the core principles of their business. Social media should remain part of an integrated communications strategy that incorporates media relations, community engagement, content marketing and more to ensure that we retain the skillsets necessary to help us and the organizations we work with weather every communications storm ahead. 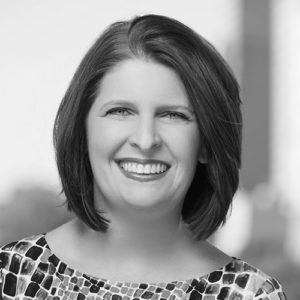