We used to think of Millennials and Gen Z-ers as, well, the young people in our lives, but in recent months the difference between the two generations has become a viral topic. Open any social media platform and you’ll see one generation mocking the other about clothing and hairstyle choices, but the differences between the two groups goes far beyond an opinion around skinny jeans. When it comes to marketing, the Millennial and Gen Z generations are often conflated as a target audience, however, understanding their similarities and differences can help your business develop a more strategically focused plan to uniquely reach both groups. 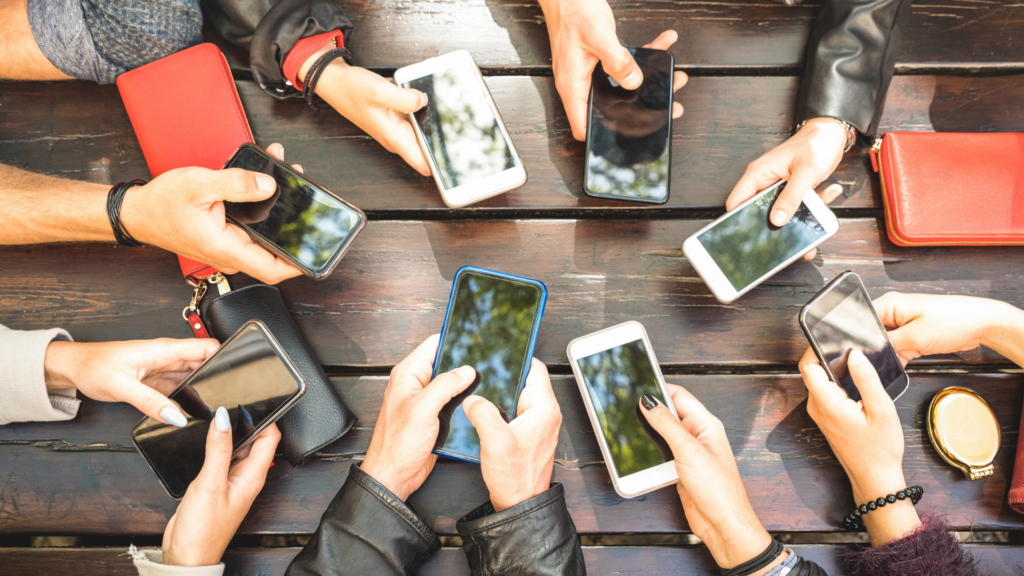 Millennials are classified as those born between the years of 1981 and 1996, making them the 25-40-year-olds in 2021. Gen Z-ers, on the other hand, were born between 1997 and 2015, landing them in the 24 and younger crowd. At a glance, sure – the similarities between a 20-year-old and a 27-year-old outweigh their differences – however, it is identifying these differences that will determine the strength of a targeted marketing campaign.

Communications professionals are well aware that when creating a marketing campaign, the target audience is one of the most important factors to consider. When your campaign needs to target several audiences – in this case, Millennials and Gen Z – a strategic marketing campaign with different messaging funnels is vital. We’ve distinguished the age ranges between the generations, but the differences go far beyond what’s written on a birth certificate.

How Millennials and Gen Z-ers Are Different

It’s safe to say that as consumers, both generations are addicted to media. While the younger Gen Z-ers weren’t even alive during a time without the World Wide Web, even the older Millennials have lived most of their adult lives behind a computer screen and with a cell phone in hand.

However, Millennials are much more likely to spend their free time at a computer versus a Gen Z-er that tends to rely more heavily on their scrolling thumbs. Because of this, Facebook and email marketing are key when approaching the 25+ crowd.

Meanwhile, Gen Z is more likely to spend their time on their phone, looking at TikTok and Snapchat, so when determining budgets, it’s important to include those platforms to better reach this generation.

The big difference, however, between the two generations is related to a tried and true method – influencer marketing. Millennials were raised in the high-days of celebrity news, finding tabloids with their favorite celebrity at every local grocer newsstand. Because of this, millennials have grown to inherently trust the opinions of macro-influencers such as Jennifer Aniston, Tyra Banks and Justin Timberlake. When developing an influencer campaign strategy for this audience, it’s important to note the bigger the better.

Gen Z on the other hand has been raised in the age of the ephemeral internet influencer. In the lives of this generation, especially when taking into consideration the rise of cancel culture and the nature of viral videos creating a following overnight, the idea of a ‘big celebrity’ backing a campaign is of much less value. Utilizing micro-influencers, those with a smaller following that seem more ‘authentic’, are much more effective with this group.

The Similarities of Millennials and Gen Z-ers

These two groups actually have a major thing in common – their love of video storytelling and their love of Instagram. Alongside Instagram, YouTube is a major source of entertainment for both generations. These platforms are huge producers of influence beyond traditional advertising through the ‘real-ness’ of micro and macro influencers promoting brands via how-tos, reviews, step-by-steps, etc.

Both groups, in part due to the reliance on technology for both work and play, have a very short attention span in comparison to those of older generations. Consuming media all day long from different platforms via different forms of technology makes for a consumer that is not at all interested in reading a pamphlet selling a service and instead always waiting for the ‘Skip Ad’ button to appear.

The biggest takeaway here is that putting your marketing dollars behind digital campaigns versus traditional print advertising is going to be much more effective with either group. If you’re wanting to ensure you target both groups simultaneously, look at Instagram and YouTube for advertising and make sure your brand has a strong social media presence to back up what you’re selling. Utilizing multi-generational influencers that appeal to both groups will also add value to your campaign strategy and act as an effective way to extend your reach.

Are you intrigued by the idea of influencer marketing but are not sure how to get started? Ghidotti Communications can connect you with top influencers in your industry and help you increase brand awareness and engage your target audience – no matter their age. 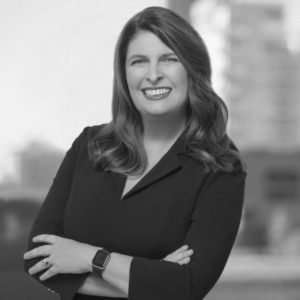