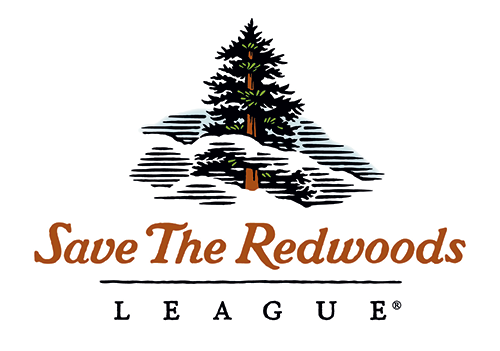 Save the Redwoods League

The Save the Redwoods League (the League) has protected California redwood forests since 1918. For the organization’s centennial, the League and LCI set ambitious goals: to build brand awareness and broaden the base of public interest in redwoods conservation.

LCI worked with the League to map out a range of programming, events and scientific initiatives to generate engagement among regional, national and international audiences and media. LCI promoted scientific, recreational/travel, and general appeal stories. LCI also secured media sponsorships to promote the organization’s Centennial.

Tactics
LCI kicked off the centennial year with a general news announcement, followed by:

Partnerships that LCI secured for the Centennial yielded: