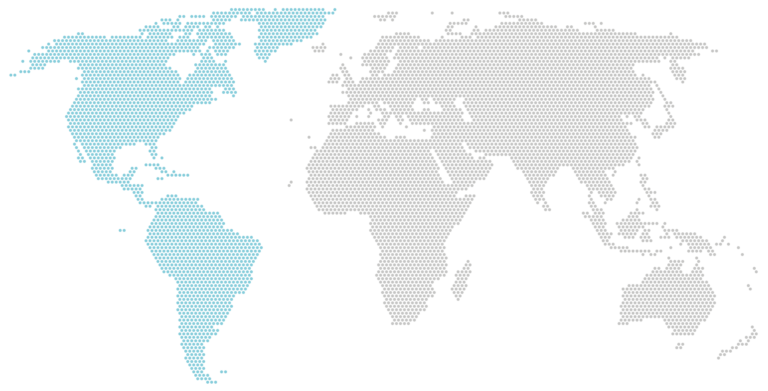 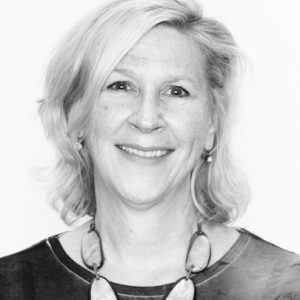 Anne Buchanan is regional vice president of PRGN for The Americas region including North, Latin and South America. In her regional capacity, Anne supports PRGN’s members in The Americas and plays an active role in business development and new member selection.

Anne is a founding member of PRGN and served as President of the network from 2006 – 2007 and remains on the organization’s Executive Committee. She is also active in the Philadelphia Public Relations Association and has been a member of the board of directors at the World Affairs Council of Philadelphia.