A Global, European and German Perspective on the Latest ESG Reporting Standards

Companies are increasingly expected to report in detail and comprehensively on their material, non-financial sustainability information. The pressure comes from various sides, especially from investors and politics. Among current developments making new sustainability reporting standards to become legally binding, the recently created International Sustainability Standards Board (ISSB) and European Corporate Sustainability Reporting Directive (CSRD) should be followed closely, as they will affect most companies, obliging them to report extensively on their ESG data.

The International Financial Reporting Standards (IFRS Accounting Standards) developed by the International Accounting Standards Board (IASB) are now binding in 166 jurisdictions worldwide. The new sustainability standards currently developed by the International Sustainability Standards Board (ISSB), the IASB’s sister organization, will have the same status. With its formation just announced half a year ago at the United Nation’s Climate Change Conference in Glasgow (COP26), the ISSB has reached several milestones on its way to establish globally binding sustainability standards. When announcing the formation of the ISSB, he IFRS Foundation presented two prototype reporting standards, giving a clear outlook on the future ISSB standards. As the existing standards by organizations such as the Value Reporting Foundation (VRF) serve as the basis to the ISSB’s work, it is probable that the ISSB will also define materiality in a more investor-focused sense, focusing on quantitative information.

With the Corporate Sustainability Reporting Directive (CSRD), a successor regulation to the Non-Financial Reporting Directive (NFRD), the EU also wants to broaden the scope of companies that must report on non-financial information. In addition, future ESG reports will have to comply with the EU Sustainability Reporting Standards (ESRS), currently being developed by the European Financial Reporting Advisory Group (EFRAG). The CSRD will be adopted and transposed into national law by December 1, 2022. All European companies with at least 250 employees, 20 million Euro total balance sheet or 40 million Euro revenues would then have to provide binding information on their sustainability information in their annual reports for the financial year 2023 in line with the ESRS. In contrast to the ISSB standards, the ESRS will be based on the principle of double materiality. This is since the General Reporting Initiative (GRI), which supports the EFRAG in developing the ESRS, also favors the double-materiality approach instead of financial materiality. In addition to considering financial impacts on the company’s value, the GRI standards and the European Sustainability Reporting Standards also consider or will consider ecological and social materiality.

Another important ESG initiative that already affects financial and non-financial companies in Europe is the EU Taxonomy. It obliges reportable companies to disclose which activities are eligible for taxonomy in the sense that they contribute to the first two (“climate protection” and “adaptation to climate change”) of six environmental goals. In addition, the activities must not harm any of the other environmental goals (do no significant harm principle) and comply with social minimum safeguards. In their non-financial reports for the fiscal year 2021, affected companies will have to assess which of their activities fulfill these requirements and disclose the proportion of their green revenues, green capital expenditures (CapEx) and green operating expenditures (OpEx).

As the European CSRD will affect all larger European companies, it naturally will have a high impact on companies based in Germany. Its preceding regulation, the Non-Financial Reporting Directive (NFRD) was transposed into national German law in 2017 with the CSR Directive Implementation Act (CSR-RUG). The implementation of the CSRD will follow by December 2022 and affected German companies will have to adopt the ESRS in their non-financial reports on fiscal year 2023. The requirements arising from the EU Taxonomy will also apply to German companies covered under the CSR-RUG.

As the ISSB strives for its sustainability standards to encompass companies worldwide – just like the IFRS Accounting Standards, developed by its sister organization IASB – the ISSB standards will also affect German companies. This raises the question if the standards by ISSB and the ESRS will complement each other and if the ISSB and EFRAG should consider working together in developing their standards. German auditors and representatives of the German capital markets have called for close collaboration between both standard-setting bodies on the occasion of a formal ceremony in Frankfurt in early March, where the ISSB and participants from the public and private sector signed memoranda of understanding. As Frankfurt will be home to the ISSB main office, the region will likely attract a periphery of auditors, lawyers, consultants and lobbyist, who probably will try to push through their interests in the public consultations announced by the ISSB.

The International Sustainability Standards Board (ISSB) is expected to present its first final standards at the end of this year. Also, at the end of the year, the Corporate Sustainability Directive (CSRD) will be adopted at EU level and transposed into national law by the member states on December 1, 2022. The European Sustainability Reporting Standards (ESRS) formulated therein will then be applicable for the first time in 2024 for the reports of the financial year 2023.

While both standards build on different materiality approaches, their goals remain the same: to promote sustainable economic development and prevent greenwashing by creating binding and comparable reporting standards for companies.

This article was originally published by PRGN member cometis AG on its website on February 18, 2022. 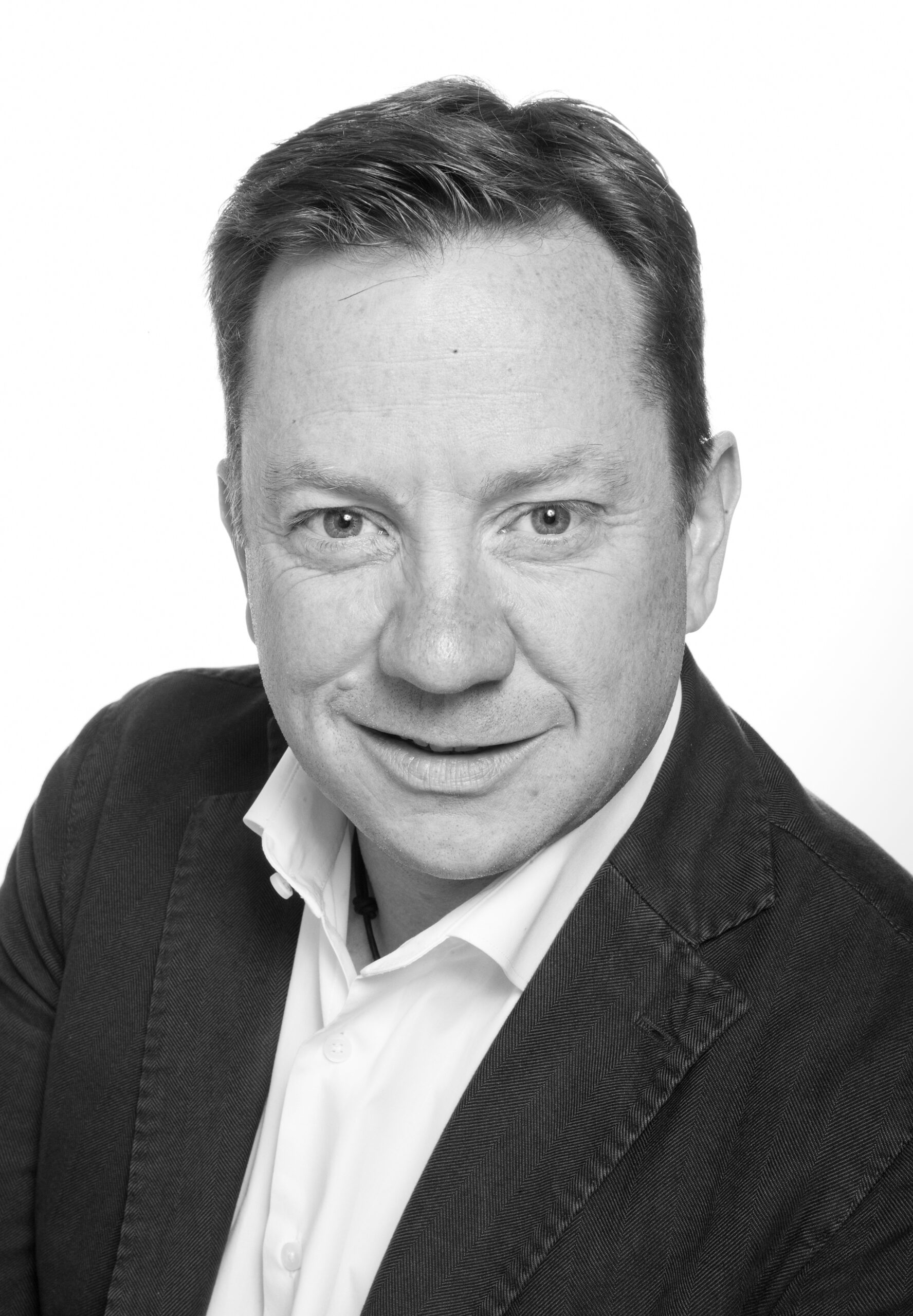