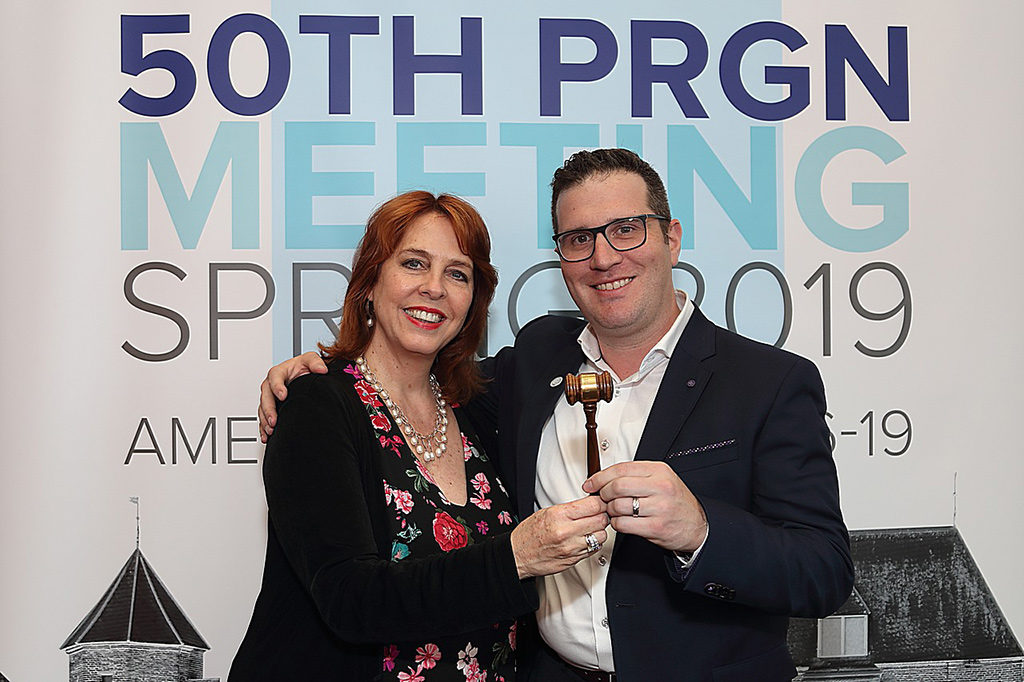 The Public Relations Global Network (PRGN) announced today the slate of new officers for one of the top five largest networks of independent PR and communications agencies. The appointments were announced during PRGN’s recent bi-annual meeting in Amersfoort, the Netherlands.

At the Amersfoort meeting, attended by members from 41 agencies, PRGN members elected Aaron Blank, CEO and president of Seattle-based The Fearey Group as its 27th president to lead the worldwide network of 50 independently owned firms for the next 12 months.

Former president C.L. Conroy, president and CEO of The Conroy Martinez Group, assumes the role of immediate past president and chair of the Advisory Board.

Other officers named include:

“With 54 offices on six continents, PRGN is as strong as ever,” said Blank. “The back-half of 2019 is going to be profound for PR business throughout the globe. I am truly excited that we can offer communications services to clients in practically every corner of the world.”

Founded in 1992 by a group of visionary public relations leaders, PRGN is one of the world’s largest international networks of independent public relations and communications agencies with more than $85 million in revenues and approximately 1,000 professionals throughout the globe.

About Public Relations Global Network (PRGN)
Clients across six continents depend on the combined resources of the Public Relations Global Network (PRGN) to deliver targeted public relations and marketing campaigns in regions around the world. With revenues of more than $85 million (US), PRGN is one of the world’s largest international public relations networks. PRGN harnesses the resources of 50 independent public relations firms and approximately 1,000 communications professionals to connect international companies and organizations with individual and culturally diverse markets globally. Visit PRGN online at https://www.prgn.com, on Twitter at @PRGN and on Instagram at @publicrelationsglobalnetwork.