Mastering PR in the LA Market: Five Tips to Becoming an Insider

Known as the City of Angels, Los Angeles boasts both the second largest media market and the third busiest airport in the United States – and there is a lot more to La La Land.  We also have a diverse, multi-ethnic population that makes us a cultural hub – with people from more than 180 counties speaking more than 140 identified languages — all calling LA home. When you throw in our warm weather, beautiful beaches and business casual culture, it’s clear that the market here is decidedly different. Thus, success – from a public relations perspective – requires adapting to factors other markets may not even consider. For someone who isn’t “in the know,” these nuances can make you sink or swim in this particular pond.

For those who want to look like an insider, here are the top five most commonly overlooked factors and tips for navigating them in LA’s PR scene: 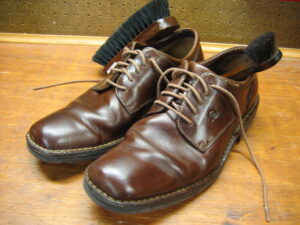 The diversity of our city is just one thing that makes it an exciting place to be. That said, it also means many things to many people. If you’re taking a new meeting, find out what the dress code is for their company and then match it. After all, no one wants to be in jeans when the team you’re meeting with is still a suit-and-tie culture. On the flipside, you also don’t want to look stuffy in business professional attire when you’re in a room with a CEO in flip flops. This kind of attention to detail is a small thing that can make a big difference.

A true Angeleno can tell you how long it takes to get from the South Bay area to Pasadena on Wednesday afternoon at 2:00, and they’ll even tell you what ‘numbers’ will work to get you there. (For the record, it’s the 110 North all the way). Yes, its code language for our transportation arteries. Learn the code and don’t show up late. You won’t get much sympathy if you blame the traffic, and you’ll be the last one at the table when you’re late, which always put you in a bad position. So, deal with it. 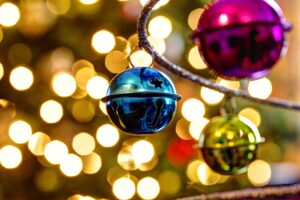 It’s not uncommon in LA to have PR programs encompass people from around the globe with a wide variety of cultures, beliefs and backgrounds. An often overlooked task is simply double-checking holiday calendars – including Christian, Jewish, Muslim, and Hindu holidays, just to name a few.  A mindful team will develop outreach programs with special attention to important dates for not only the team itself, but also its clients and any other targeted audiences. While this may seem obvious, given the variety of cultures we have in LA, it pays to take a closer look.

Those who are not familiar with LA often associated it with the glitzy and glamourous lifestyles of our Hollywood business associates. But the fact is, LA is the hub for many other industries including major technology companies, large law firms, professional services companies and a host of other firms that fall on the business-to-business side of the public relations spectrum. As such, rich searchable and relevant content is still king. Research your topics, prepare your interview sources and do your homework. Then rinse and repeat. 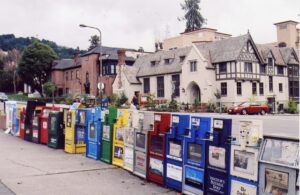 While everyone has been hearing about “fake news,” and the impact of social media on the traditional news landscape, solid journalism still reigns in LA. In addition to providing rich content, journalists are always on the lookout for strong, reputable, credentialed sources. Now, more than ever, journalists have become increasingly meticulous regarding news that actually makes its way to their stories and columns. So make sure your information, story and source are credible and well-prepared, because LA journalists are some of the most savvy and can sniff out discrepancies or exaggerations in an instant.

Of course, Los Angeles – like any other major metropolitan city – has its own personality.  For those of us who call it home, we’ve come to love its vivacious nature and flair for the dramatics. After all, it’s what puts the sizzle in our city and, for that, we’re proud to call it home.

About the author: As the president of The Hoyt Organization, Inc., a full service public relations firm based in the Los Angeles area and the LA partner agency for PRGN, Leeza Hoyt, APR has called LA home for more than 30 years.  (www.hoytorg.com)