Navigating the World of Influencers in PR

Without a doubt, technology has opened the door to one of the most remarkable and recent inventions, social media. Its thriving popularity is apparent — as of the start of this year, more than 55% of the total global population are now social media users.

Social media has become an essential part of organizations Public Relations (PR) strategy. It allows for boundless possibilities to cultivate positive relationships with stakeholders — from communicating the brand message via content distribution, to creating campaign hashtags that could facilitate user conversations online.

In the realm of social media, PR practitioners in the consumer goods industry often engage social media influencers to promote positive branding and increase customer engagement and awareness. Organizations have been spending hefty sums on influencers. In 2018, global spending on Instagram influencer marketing reached USD 5.67 billion and was projected to grow further to USD 8.08 billion by the end of 2020.

But are influencers really that influential?

It turns out that some research studies have cast doubt over the effectiveness of influencers. A research study published in 2019 by Oracle found that 86% of respondents admitted that they did not trust influencers or bloggers.

In addition, influencers lose to trusted individuals and online reviews in terms of influence. US consumers are more than five times as likely to have made a big purchase due to a recommendation from a trusted friend or family member (65%) than as a result of seeing an online influencer own or endorse the product or service (12%). Online reviews are also an influential source of information — 79% of consumers trust online reviews as much as personal recommendations from friends or family. On the other hand, less than 20% of consumers indicate that they are likely to buy a product because of a celebrity or influencer.

But as we take a closer look at different generations, there is a stark difference. Gen Z consumers, for instance, seem to trust influencers more easily — almost half (44%) of them have made a purchase decision based on a recommendation from an influencer. Similarly, four in 10 millennial subscribers to YouTube say that their favorite influencer understands them better than their friends. Moreover, 38% of individuals aged 18 to 34 actually trust what influencers say about a company more than what the company says about itself. As such, whether an influencer is effective or not greatly hinges on the target audience.

On the other hand, influencers with much larger followings — mega- or macro-influencers — are more useful in providing exposure for brands and reaching out to the masses. A mega-influencer typically has more than a million influencers, and is often more famous than influential with a very diverse audience with varying topics of interest; whereas a macro-influencer has between 100,000 and one million followers and has usually amassed fame through the internet. Even if consumers don’t trust influencers, it doesn’t mean the use of influencers is futile; brands can impact consumers indirectly through appearances in their social media newsfeed.

However, with a growing number of influencers permeating the social media space, there runs the risk of ‘influencer fatigue.’ There is now a growing demand for authentic and meaningful engagement, especially among millennials and Gen Z-ers.

Therefore, influencer content needs to be dynamic – influencers need to constantly review their content to meet consumers’ burgeoning expectations. Furthermore, choosing the right influencer is of utmost importance. Apart from choosing an influencer who fits the organization’s target audience and goals, the values and audience’s needs of brands need to be aligned with that of the influencers they collaborate with. Ideally, the influencer should communicate in a way that is similar to the brand to ensure that the brand’s messages would resonate with the right people.

Although the influencer landscape is far from straightforward, it is evident that influencers can be valuable assets to a PR strategy with the right target audience and type of influencer. 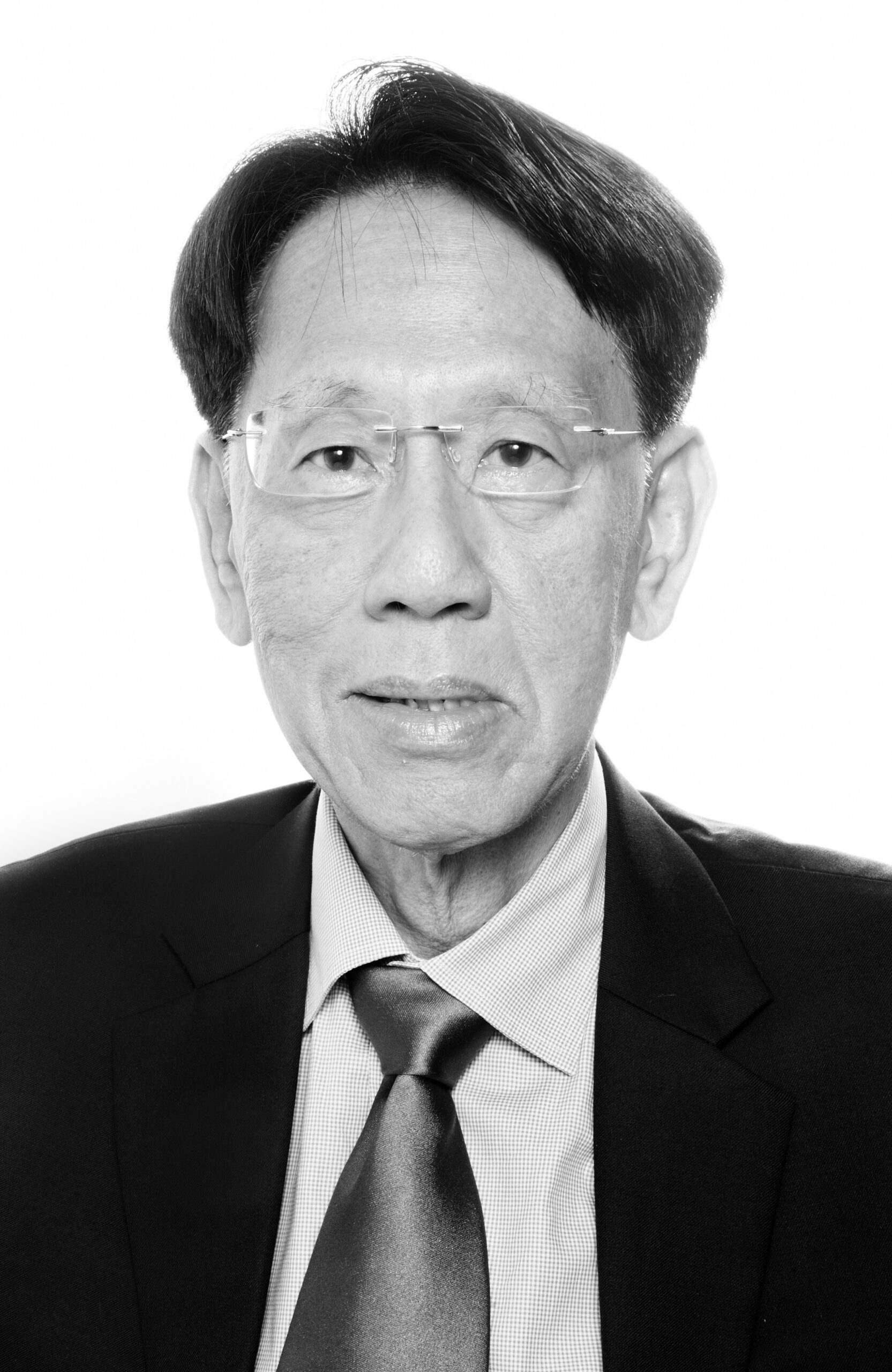 Boh Tiong Yap
Managing Director, Mileage Communications
Before starting Mileage Communications Pte Ltd, Boh Tiong Yap worked with a number of leading Singapore companies in senior public relations and marketing positions. These included The Straits Times (Journalist), Singapore Airlines (Marketing Executive and Public Relations Officer), United Overseas Bank (Vice President and Head of the Public Relations and Advertising Department) and Inchcape Berhad (Group Corporate Affairs Manager). He has a Masters Degree in Social Science (Sociology) from the University of Singapore (now known as the National University of Singapore) and also holds a Diploma in Public Relations from the internationally regarded CAM Foundation in London. He was the President of the Institute of Public Relations of Singapore (IPRS) from 1985 to 1993. For his outstanding work for the Institute and the industry, he was conferred the title of Fellow by IPRS in 1994. In February 2000, he was named PR professional of the Year by the Institute in recognition of his contributions to the PR industry. In 2010, he was one of the honorees of the Spirit of Enterprise Awards. Boh Tiong received an award as an Established Entrepreneur of the Year 2014 by the Association of Small & Medium Enterprises and Rotary Club of Singapore.
All posts by Boh Tiong Yap