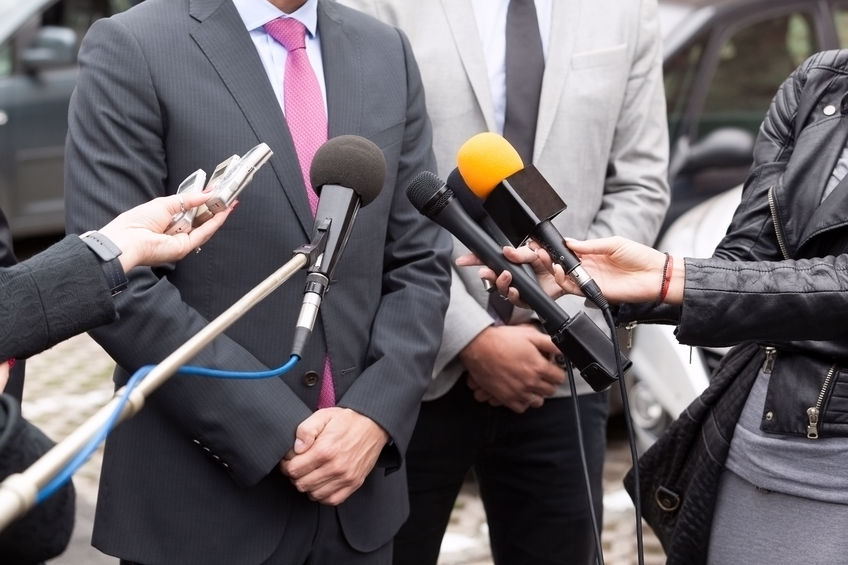 The corporate horizon has been littered with the skeletal remains of brands whose reputations have been tattered by a PR disaster. Three types of crises, in particular, have dominated the news recently:

While a company may not be able to completely inoculate itself against a future crisis, it can take steps to minimize the chance it will devolve into a public relations disaster.

It’s no longer enough to write a crisis communications plan and stash it on the shelf. Companies today should regularly gather leaders from every department and hold a “disaster brainstorm” – What’s the worst thing that could happen? How vulnerable are we? What steps will we take if disaster strikes?

Study other companies that have been through PR disasters. What lessons can you learn from their experience? How did they respond in the media? What corrective actions did they take?

Use these “case studies” to think through and plan your response now, before the unthinkable happens. Role-play how each scenario could unfold to minimize surprises. Consider drafting the framework of a media holding statement now; you can fill in details as they become known.

Training in appropriate workplace behavior may help reduce the chance of a #MeToo complaint. Regular review of security procedures can nip a breach in the bud. Reviewing company policies and procedures may lessen the chance that a lone employee behaves in a way that is contrary to a company’s values and procedures.

Work closely with HR and other department heads to identify training opportunities that are appropriate for all employees, as well as those that are specific to certain areas of the company.

One of the trickiest challenges in managing a rapidly moving crisis is being responsive before all the facts are known. A media holding statement – acknowledging the crisis, expressing sympathy for any victims, outlining next steps as you work to gather more information – will afford a company a bit of breathing room.

Starbucks’ response to the crisis that bloomed out of the actions of an overzealous employee is illustrative. The company met with the two customers, issued an unconditional apology, solicited support from community leaders, and closed all stores for diversity training. It was able to change the narrative of the crisis and use the event as an opportunity to strengthen customer service and relations.

Companies are often judged by how they respond in the first 24 hours following a crisis. A strong, well-planned response can help ensure that a crisis is a one- or two-day news event, rather than a months-long PR disaster.