There is a great deal of confusion about the difference between Vision and Mission Statements and they often become intertwined. As a result, they can be uninspiring, confusing or overly long making them difficult to remember, much less articulate. Philosophically Vision and Mission Statements should be separate but related, just like strategy and tactics — strategy is what an organization wants to accomplish and tactics are the ways in which it intends to do so. Check out the latest blog post from Xenophon Strategies CEO, David Fuscus on Vision & Mission Statements. https://xenophonstrategies.com/vision-mission-statements-basics/ 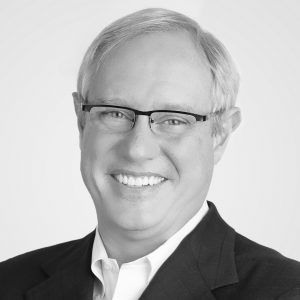