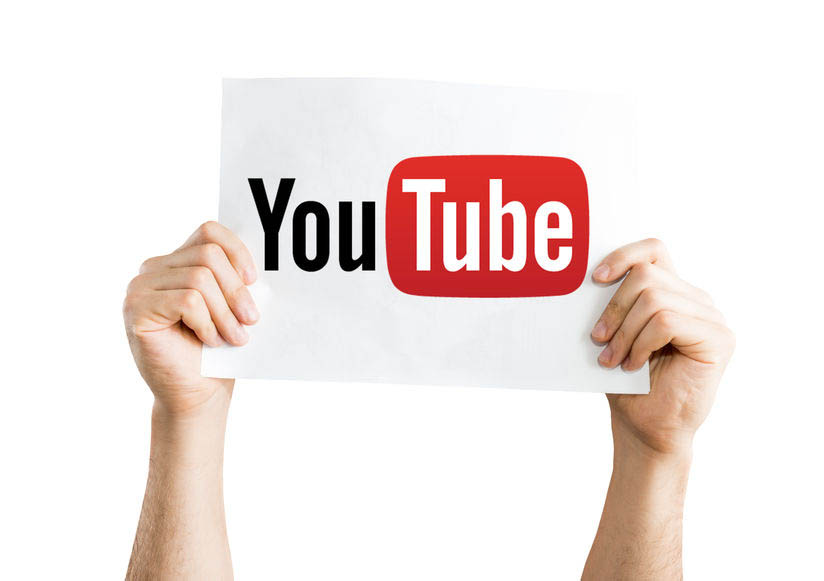 Hungary’s media consumption is rapidly shifting towards social media. And so much so that the king of all media, television – which has survived all major media transformations so far – is now being dethroned by young video makers of YouTube. By 2017, advertising potential for social platforms has become a multi-million dollar market in the Central European country with a population of 10 million, where PRGN member Goodwill Communications operates. The rapidly emerging new content creators are unsung heroes of the young generation and their growing popularity pushes marketers to use new campaign strategies. To reach their audiences, brands are communicating through YouTube celebrities with huge follower bases. But what’s the secret behind these rapidly emerging young influencers? And what can the communications industry learn from them? We bring you some answers in this blog post.

Social media celebrities are often more popular than their traditional, offline counterparts. Creating content is not considered rocket science anymore, and with hard work and conscious self-branding activities almost anyone can achieve success who can handle a smartphone. This is where YouTube comes into the picture which became one of the most important platforms for these emerging stars called youtubers.

When it comes to younger generations, traditional television is on the losing side. By contrast YouTube is skyrocketing in popularity, but this is not only a trend in consumer behaviors. YouTube is trying to maintain its winning position with continuous development and with expansion.

In Hungary, trends are pretty similar: 10-29 year olds spend more than half an hour more watching YouTube videos than watching television, according to Gemius’s 2016 YouTube research. In addition, the research identifies three distinct groups that consume specifically defined content produced by various youtubers: fans (41 percent), active gamers (19 percent) and neutrals (40 percent). More than half of viewers keep coming back to their favorite youtubers’ channels, constantly looking for new content. And 72 percent of young viewers look up to these content creators as their idols.

Popular youtubers have an easy-going “boy/girl next door” attitude that can be attractive to young fans, but the nature of their content is the real key to their success. Youtubers create fresh, interesting and honest videos about up to date topics that are easy to associate with if you happen to be the same age or younger. But their authenticity and natural charm can be a winning factor, as well. They keep in touch with their followers, and their popularity is generated by constant interaction and dialogue with the fans.

Youtubers have created a new format that can be called one-man reality show. In this format vloggers create entertaining content with honest videos about their opinion and give insight into their private lives. This experience is created through different platforms that help them become a part of viewers’ life. This strategy brings them hundreds of thousands of viewers even without any help of major sponsors or professional and technical support. The research also confirms this phenomenon: 74% of Hungarian vloggers work as one-person filmmakers, according to Gemius. Apart from hosting their shows, the vloggers do all the filming, editing and everything related to post-production on their own.

What can we do with this phenomenon?

Offline stars are increasingly overlooked by social celebrities, so when planning communication campaigns, it is definitely worth investing into these new popular influencers. They are agile and they know their sphere of action very deeply, but most importantly they communicate in an authentic, non-traditional manner that fits well with their target audience.

So is the case with product placement related campaigns: we can safely trust ourselves to a youtuber after we have selected her or him. And when on the job, do not put them in unrealistic frameworks and not impede their creativity. We should always give them confidence because they know their follower bases and know what makes a sponsorship or product placement credible in their channel, and most importantly, what not.

But just because they are trendy, social influencers are not the ultimate solution for online strategies. They are more a means to speak out to hard to reach audiences, than just new carriers of the traditional marketing messages and practices. If you still want your marketing messages to be repeated over and over, you better choose traditional channels and solutions, because this kind of marketing tone will not work in the influencers’ environment.

Research into the young youtubers and their followers also shows that social media is very much a local genre. Out of the top five content producers followed by 10-29 year-olds in Hungary, three are local heroes and only two come from the international social celeb scene. On the second, third and fourth places stand Hungarian youtubers Péter Dancsó, Gergely Szirmai and TheVR – a local tech duo.

These social celebs are not only the brightest stars of the Hungarian YouTube scene, but they are also pioneers who shape and form the very genre that made them famous. And more than that: through their consistent content creation they even pay attention to consciously building their own unique brands.

If you are looking for new and unique ways to market your business, contact one of our Public Relations Firms today!